Our videographers are certified by the American Guild of Court Videographers (AGCV) as Deposition Video Specialists as well as Trial Technology Specialists. All have multiple years of experience and are well-versed in legal proceedings including: 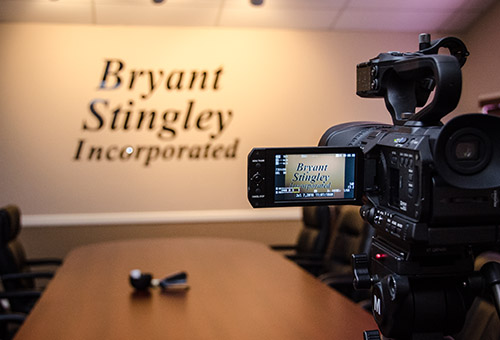 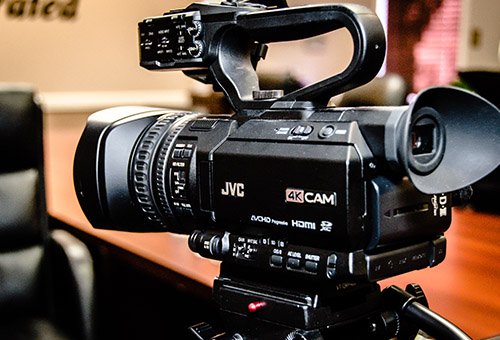 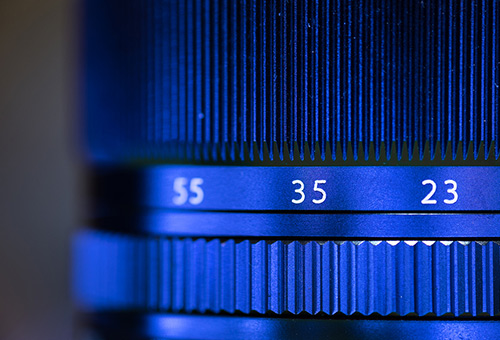 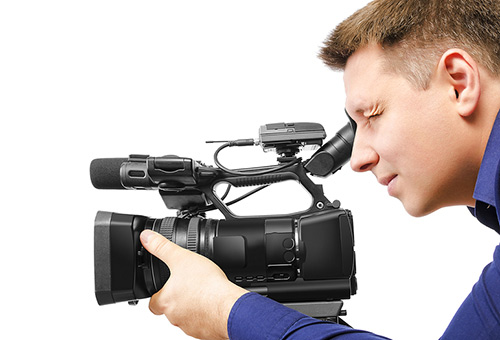